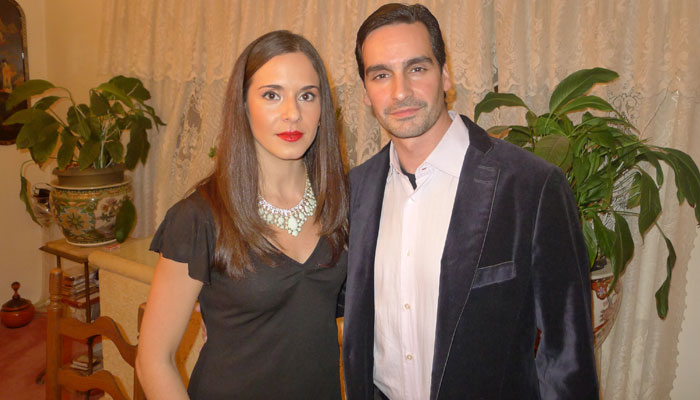 I was really excited to be chosen to play the role of Leonardo for a web series titled “Trouble Women” produced by Abacab.TV and directed by Elspeth Brown of NYLAHD.  I starred alongside the beautiful Carolina Santos-Read.

This was such a fun shoot… Elspeth is a great director and really has a way of managing her crew.  It’s awesome when the crew is so cool to work with…. it really does make a difference in the mood of the set.

I played the role of a Colombian drug cartel member.  This scene is part of a bigger story… stay tuned to see what happens!