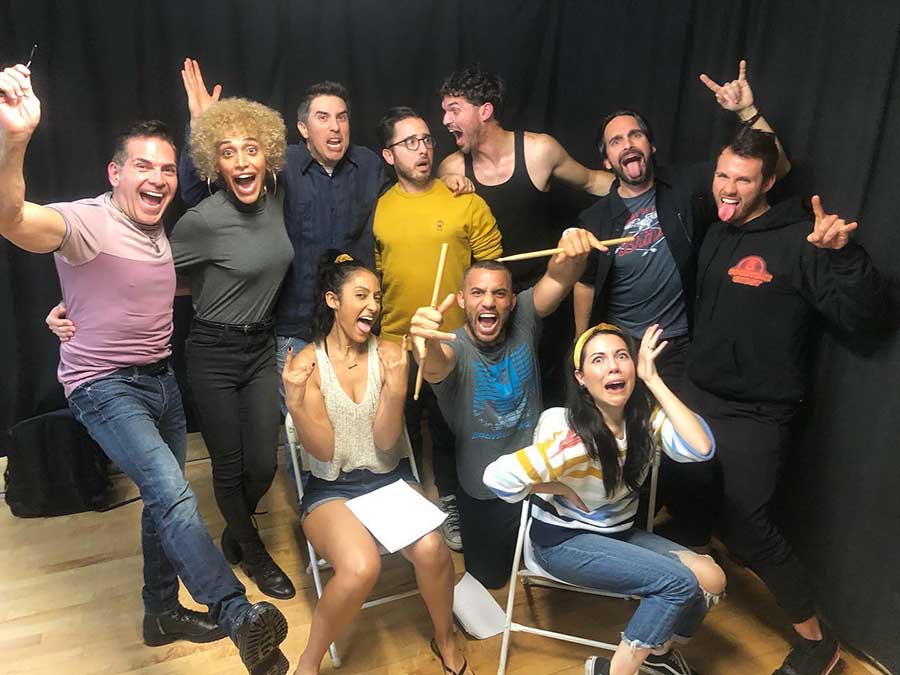 I was thrilled to be asked to play a role in “Havana Obscura”, written and directed by Andres Rovira.  It’s a brilliant movie script about Ada, who lives in 1990’s Cuba and discovers a portal to a alternative Havana, with different realities.  As the two worlds begin to collide, there are cosmic consequences!

It was truly awesome working with these actors… the level of talent in Los Angeles is amazing. I was thrilled to work with Jenny Lorenzo, who has famously brought to life her hilarious cast of Cuban-American characters via her YouTube channel. Check her out!