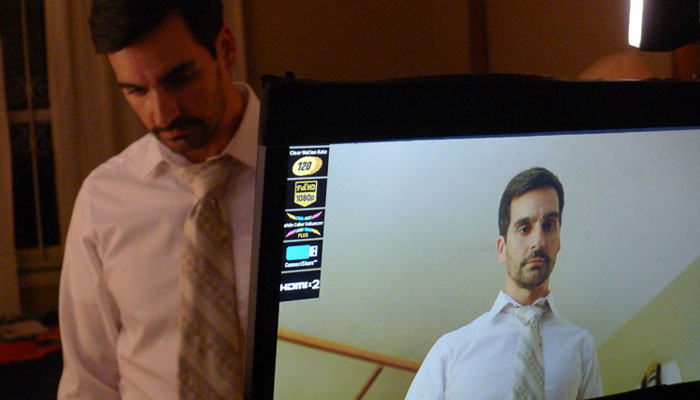 I was truly honored to be asked to play the role of “Sean” in a professionally produced short film called “The Sound”, directed by Sacha Iskra.  There are high hopes riding on this film because of the quality of the team put in place.  The producers of this short hired an excellent cinematographer (Andrew Trost) and editor (Brenton Alexander Henry) as well as stunt coordinators, fight choreographers and colorists.

It’s such a joy to work on a project with such highly talented professionals.  And the actors were all amazing.  There are some intense scenes in the film… and working with Joe Lewis, Kari Nicolle, Eileen Faxas, Bartek Syzmanski and Galway McCullough was an absolute pleasure.

This project afforded me my first on-camera fight scene.  I gotta say, I was a bit nervous at first… but the fight choreographer (Calvin Ahn) was awesome.  The scene was broken down step by step, punch by punch and kick by kick.  I can’t wait to see the completed scene… I have a feeling it’ll look real (sorry, Joe, for the busted lip)!

We all have high hopes this project will be accepted to The Tribeca Film Festival.  I’ll keep you updated. 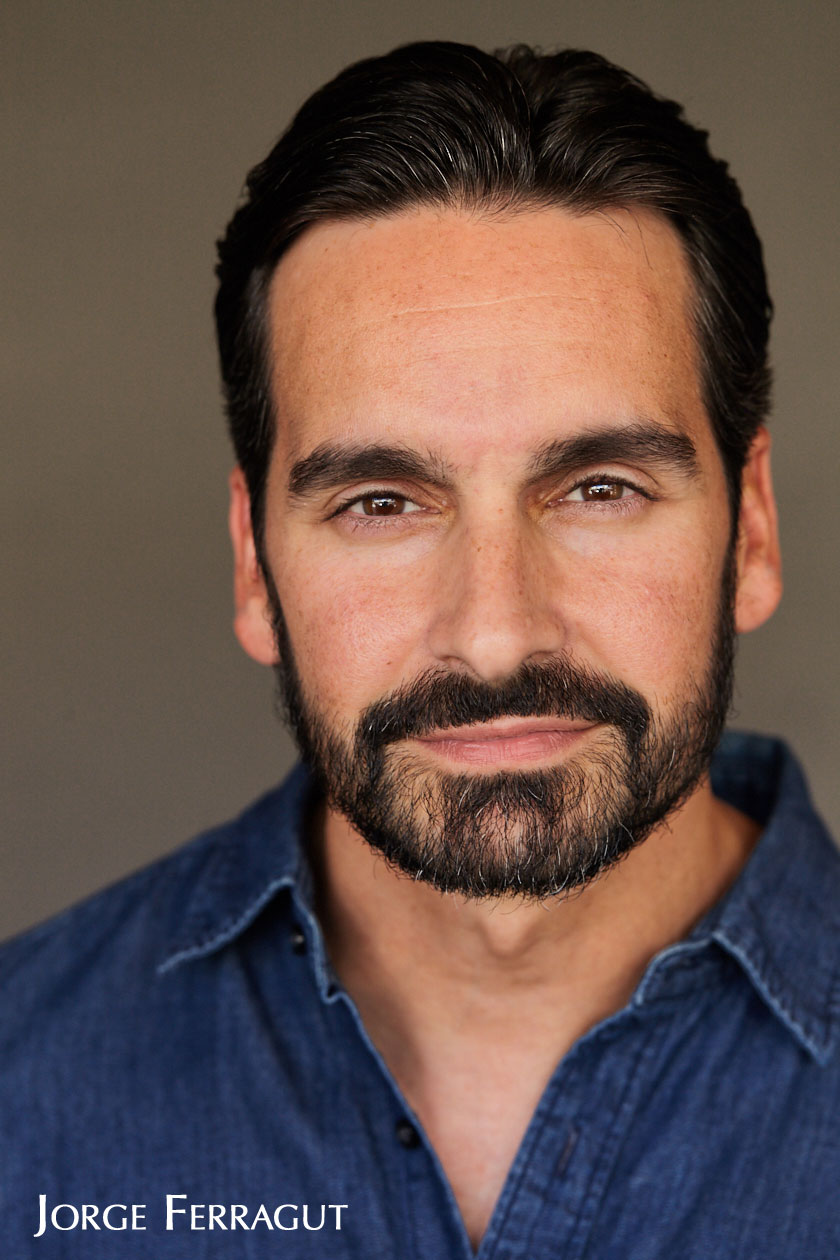 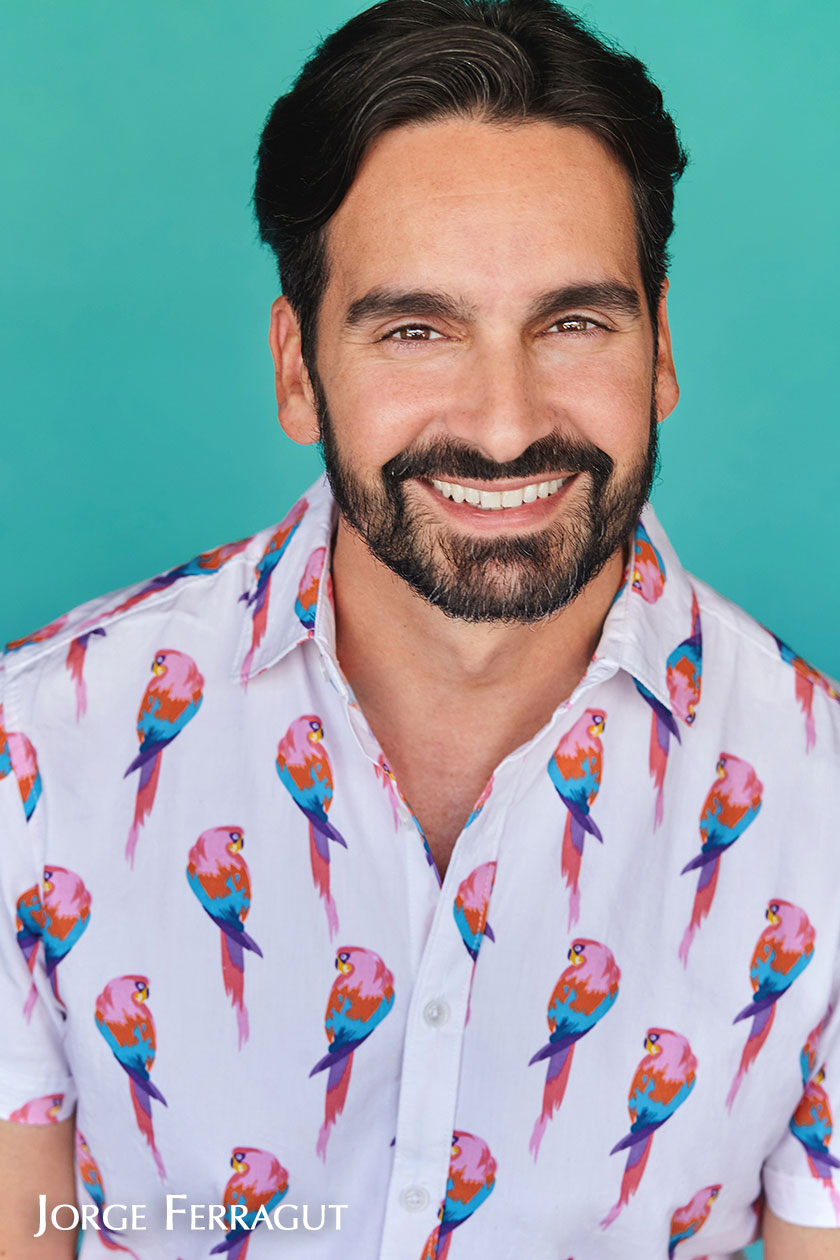 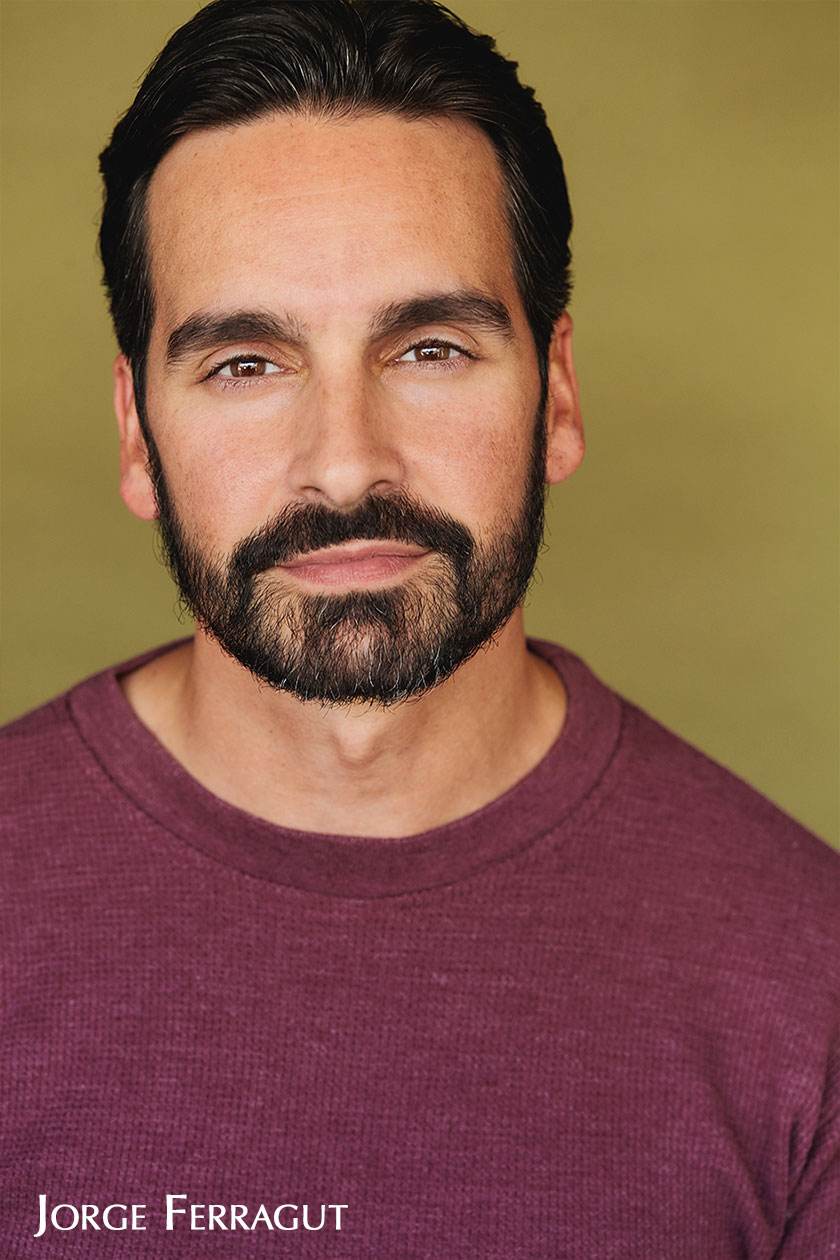 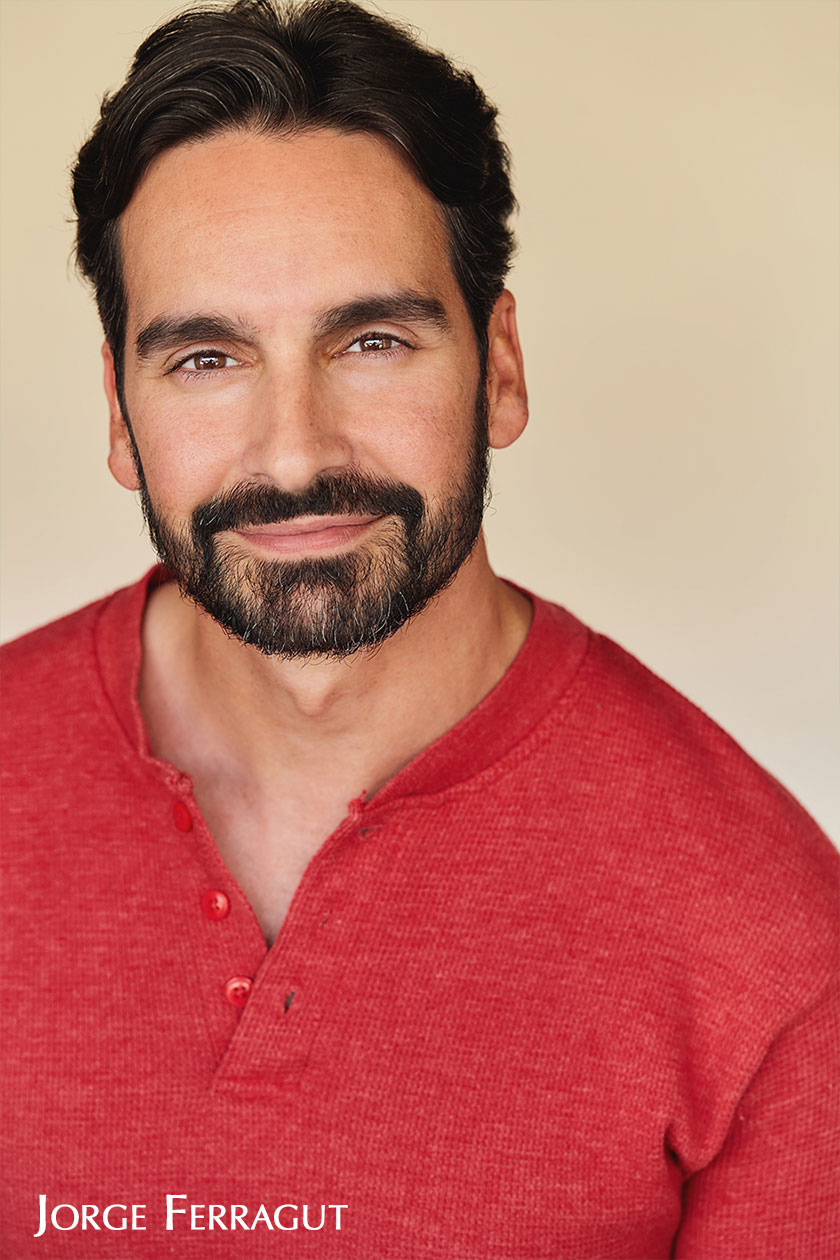