The Sound is a short film screenplay about…

…a man who experiences his world primarily through the sounds of the city and the people in it.

This story will put you in the psychological headspace of Aaron as he makes a critical decision to protect the woman he loves at the cost of his sense of belonging in the world he lives in. The urban soundscape turns from the music he lives by to an indictment of his choices.

Learn more about this project at its KickStarter page. 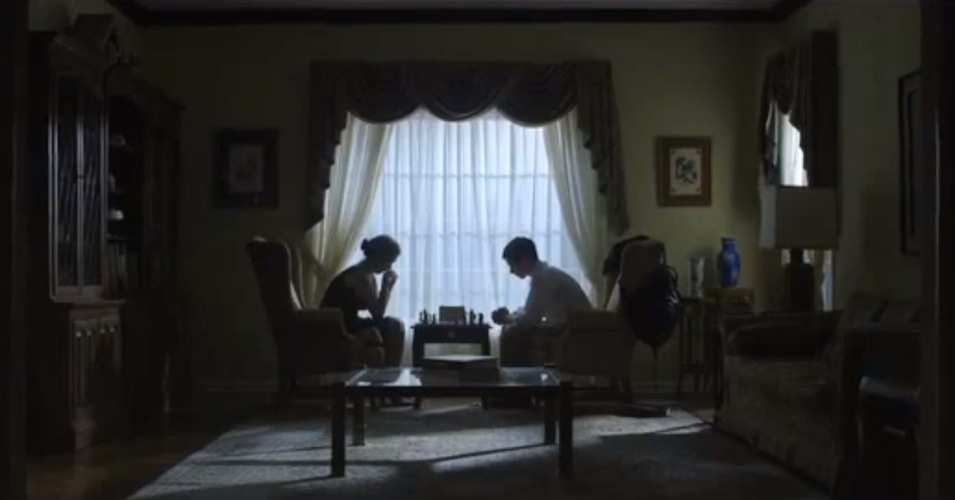