Not so good audition… 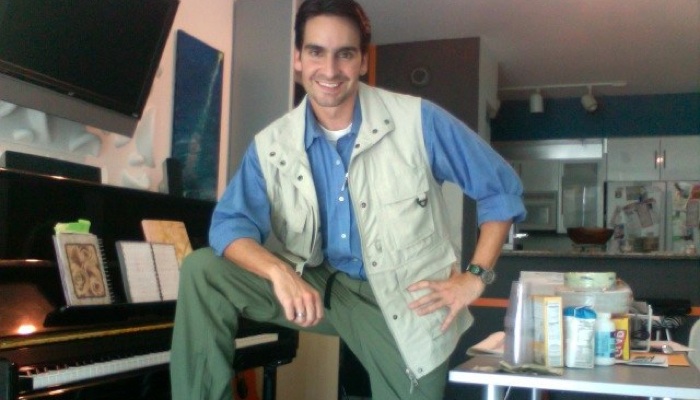 This, fortunately, does not happen often, but today I had a “blah” audition.  The bad news is this was for a George Clooney movie.  The good news is that the casting director said everyone was giving just “OK” performances… nothing great… maybe it was the script, who knows.  But there’s bound to be someone who knocks it out of the park.

In the spirit of self-improvement, I always want to know how to do something better.  The ‘phenomenon’ of a bad audition happens to every actor, it’s inevitable.  Sometimes, as an actor, you read a script, and is just doesn’t “speak” back to you.  In other words, it doesn’t inspire any emotion or ideas of how to make the text your own.

So, how does one overcome this?  There’s gotta be a way, because it’s not good enough to say “ah, let’s see what happens”…. you don’t want to do that…. it’s never pretty.  I’ll keep on working to find an answer… because I never want a door of opportunity to close without having had a chance to jump through it.

By the way, I’m pictured above wearing the clothes I wore to the audition… I was reading for the role of “Journalist 1”, who is embedded with the Army in Kuwait.  I wanted to wear a vest…. the type you see reporters wearing on TV when they are abroad…. so… The clothes I’m wearing was purchased from “The Sports Authority” and will promptly be returned!  I did a good job on hiding the tags, huh?! 😉