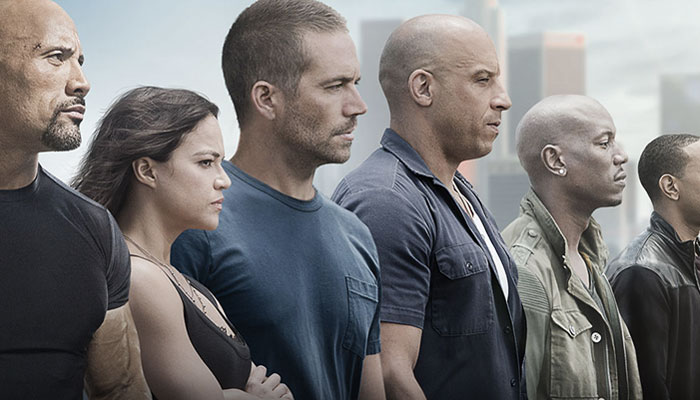 The time is almost here for Fast and Furious 7!

And Jorge Ferragut (that’s me, in the third person!) will make his silver screen debut across Vin Diesel and another of the films star (can’t say too much just yet!).

It’s such an exciting time for me. Not only is it awesome to be working, but it’s a thrill to be part of such a huge movie franchise.  The trailers have already been released, and I’m seeing ads all over the place.  What anticipation!

To be honest, I know I’ll be nervous watching the film and looking for my part.  It’s just that first moment… that first time I’ll see myself on the big screen in a major movie.  I know there will be others… but this will be the first big one… and I’m so excited to live that moment!