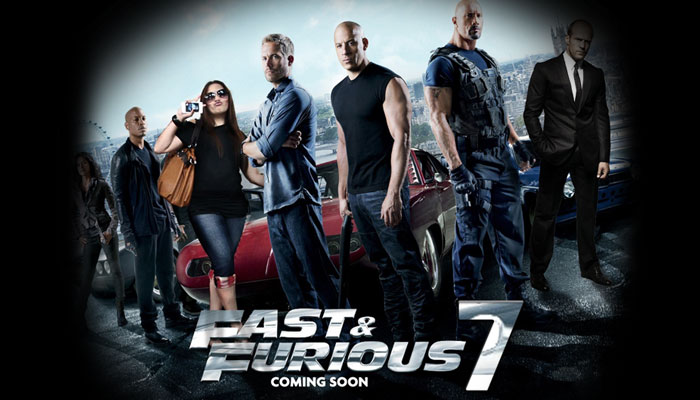 This is BIG news!!!  I’m so excited I can barely type!

I booked a role on Fast & Furious 7!  Yeeeehaaaawwww!

I can’t reveal too much just yet, but I can say that my scene is with Vin Diesel and another of the film’s stars!  Both Vin and ‘the other star’ were super cool and the scene went awesome.  I flew from NYC to Atlanta, Georgia to film.  That felt like the longest flight ever because of the anticipation of arriving on set and recording my scene.

This is a major motion picture franchise and I’m so honored to be a part of it.  It’s schedule for release in April 2015.  I’ll keep y’all updated!!!

Thanks for checking in…