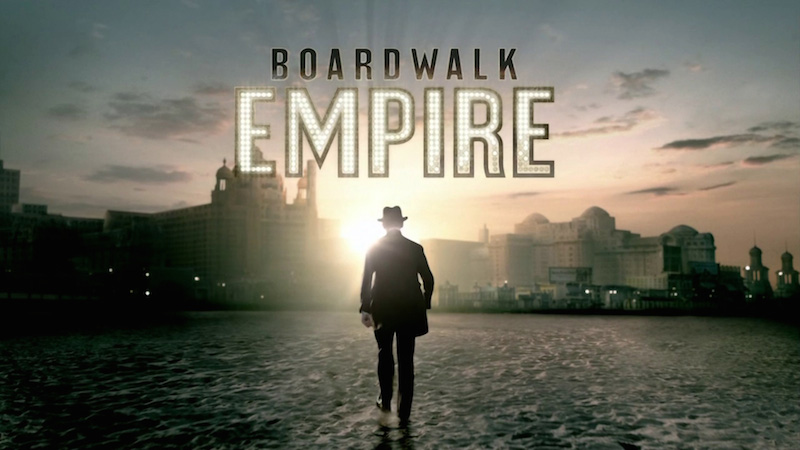 Today was another big day for my career!

It all started when my agent called me and said “you got an audition for Boardwalk Empire”.

My agent didn’t seem excited about it, because he’s the cool type… he only gets excited when the role is booked.  But me… I was all in a tizzy just to know I got the audition.  It’s so hard to get in the door for any big audition… there are so many actors and so many agents.  Every agent wants their actor to be seen.  And we’re talking hundreds, sometimes thousands of actors who are submitted for a role.

So out of the who-knows-how-many-actors-submitted, I got called in to audition.  They probably auditioned around 15 guys for the role.

I can’t say what the role is for or give any details… so stay tuned and I’ll update you guys with the show date.