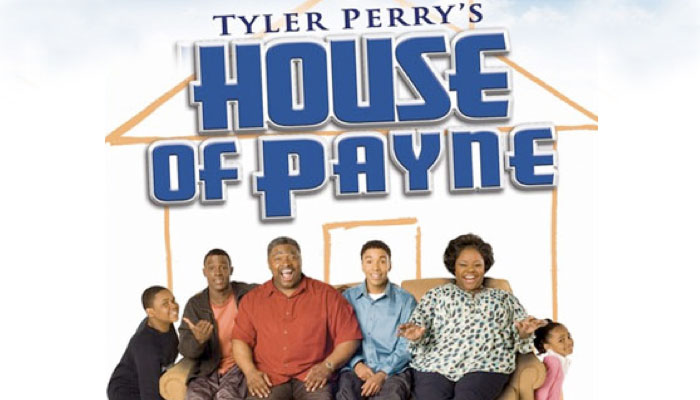 Today I found out I didn’t get a recurring sitcom role on the UPN network show titled “House of Payne”.  It would be a lie to say I’m not disappointed.  I am.

I had auditioned for the role of the neighbor, who was the new Latino neighbor who moved next door to the Payne’s.  I got a call back last week and met the show’s producer…

I did my audition… and I did it well.  I impressed him, and he told me so.

But today I found out that I didn’t get the role because I didn’t look like the person they imagined…. they wanted someone taller and ‘hunkier’… a little bigger than me.

But, like with all bad news, there is always a silver lining.  I found out from the casting director that the producer wanted to talk about me… he liked my performance, but knew I wasn’t the type he wanted.  The casting director gave him the idea to use me as a guest appearance role in the future, or even a friend of “Diego”.

Then the comment that made me feel good… the casting director said “isn’t it the case that the best actor is usually the one that doesn’t fit the role?”… “yes”, the producer said, “… and he was good”.

I’m getting close…. I can feel it… and I’m excited.  It’s like anything that is worth achieving… you gotta work hard, keep the faith and keep moving towards your goal.

Onward, upwards… and bring on the next audition!